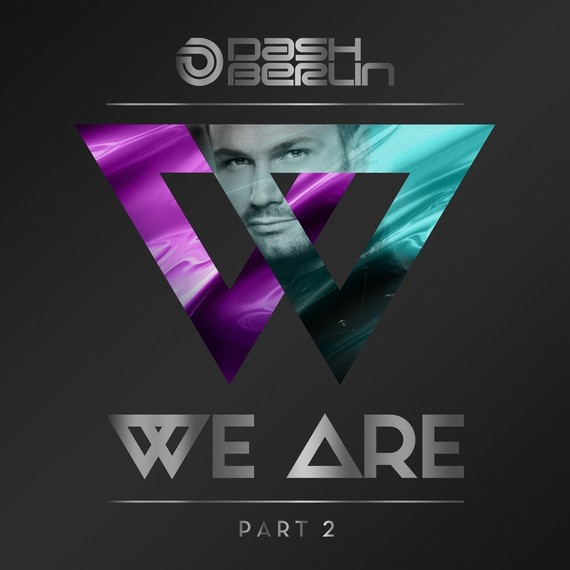 Highly anticipated since ‘We Are (Part 1)’ turned the whole world mad with excitement, part two of Dash Berlin’s 2014 album is where the same kind of magic gets conjured up again. Filled with ten cutting-edge records of which three are brand-new creations, ‘We Are (Part 2)’ is a testament to the unforgettable moments Dash Berlin continuous to offer his fans. Whether it’s previously released smashes such as ‘Gold’ and ‘Without The Sun’ or fresh cuts such as ‘Listen To Your Heart’ (feat. Christina Novelli) and ‘Coming Home’ (feat. Bo Bruce), this album not just encapsulates all that Dash Berlin stands for. It is who ‘We Are’.