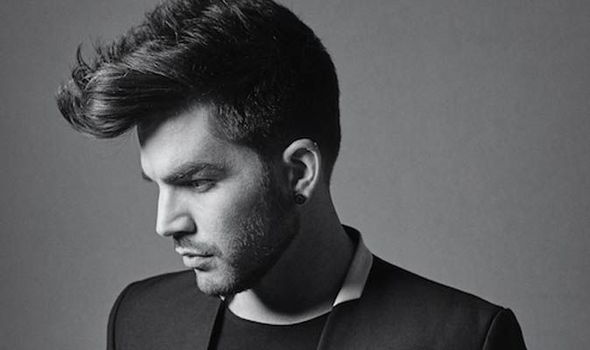 In 2009, Lambert was runner-up in the reality TV show to someone called Kris Allen. Allen won the show, Lambert won the career.