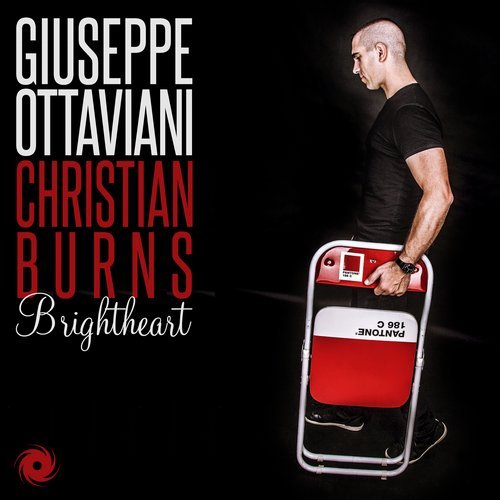 Following the spellbinding Slow Emotion in July, the Italian beats the ALMA album drum that much harder with the release of its second single, ‘Brightheart’. Flipping his of-late script, the track represents Giuseppe’s first male-vocal fronted production in over two years and teams him with the highly talented Christian Burns.

After Slow Emotion, the track sees Giuseppe operating again well outside of his best-known-for sound. His Extended Mix carves a far deeper and more palpably atmospheric edge to the track. Moodier in places, more soulful in others, every production element is brilliantly honed & superbly defined within the track’s context.

To that Christian delivers a next level high in profound songwriting and expressive vocals. Concluding with a chorus that’ll live long in the mind - well after the track itself has played out, this is an anthem-in-the-making for those in search of music more meaningful.