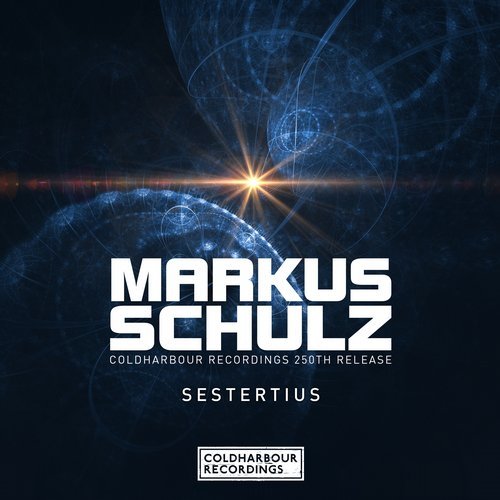 There are many accomplishments within Markus Schulz's career which have cemented his legacy in the electronic world. Legendary DJ sets, a legion of followers to his Global DJ Broadcast radio show, and another he holds dear to his heart - his Coldharbour Recordings label - not only showcasing his own work, but discovering and nurturing talents towards an ascension in the DJ circuit.

Coldharbour Recordings is immensely proud to have reached a special milestone - the 250th release - and in continuing the tradition with previous significant label numbers, the Miami native takes responsibility to mark the occasion, with the aptly titled Sestertius - the Latin term for "two and one half".

Following the release of his acclaimed songwriting-based Watch the World album, Markus turned his talent to instrumental work, and his ability to yield an unforgettable soul touching melody is paramount again with Sestertius. A composition which has lit up the settings of Transmission in Australia, Electric Daisy Carnival in England, Ultra Europe in Croatia and Nature One in Germany among others, it is an anthem fitting for the occasion, and one for the worldwide trancefamily to embrace. We hope you enjoy Coldharbour Recordings release 250, here's to 250 more! Sestertius is now available on Beatport.