Dave Neven heats up the festival season with a bombastic anthem! 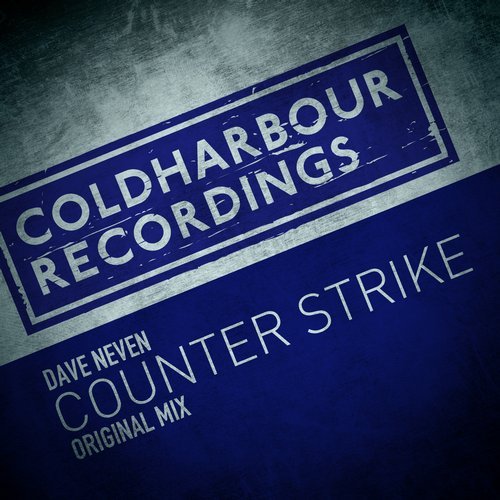 Quickly becoming a favorite among Coldharbour's output, Los Angeles based Dave Neven heats up the festival season with a bombastic anthem; the energetic Counter Strike surrounding a beautiful core.

After making one of the most impressive debuts in the history of Coldharbour Recordings with Drifter, Dave has become a regular in Markus Schulz's playlist among others. Prior to Markus' legendary open to close solo set at Hollywood venue Avalon in February, Counter Strike was presented, premiered and sealed as an unknown exclusive until summer blossomed.

With an addictive tech groove, the melody itself is something that will sweep the listener away, whether at home or on the dance-floor. A worthy followup to Drifter, Dave Neven is on the ascent. Get a copy of Counter Strike on Beatport!