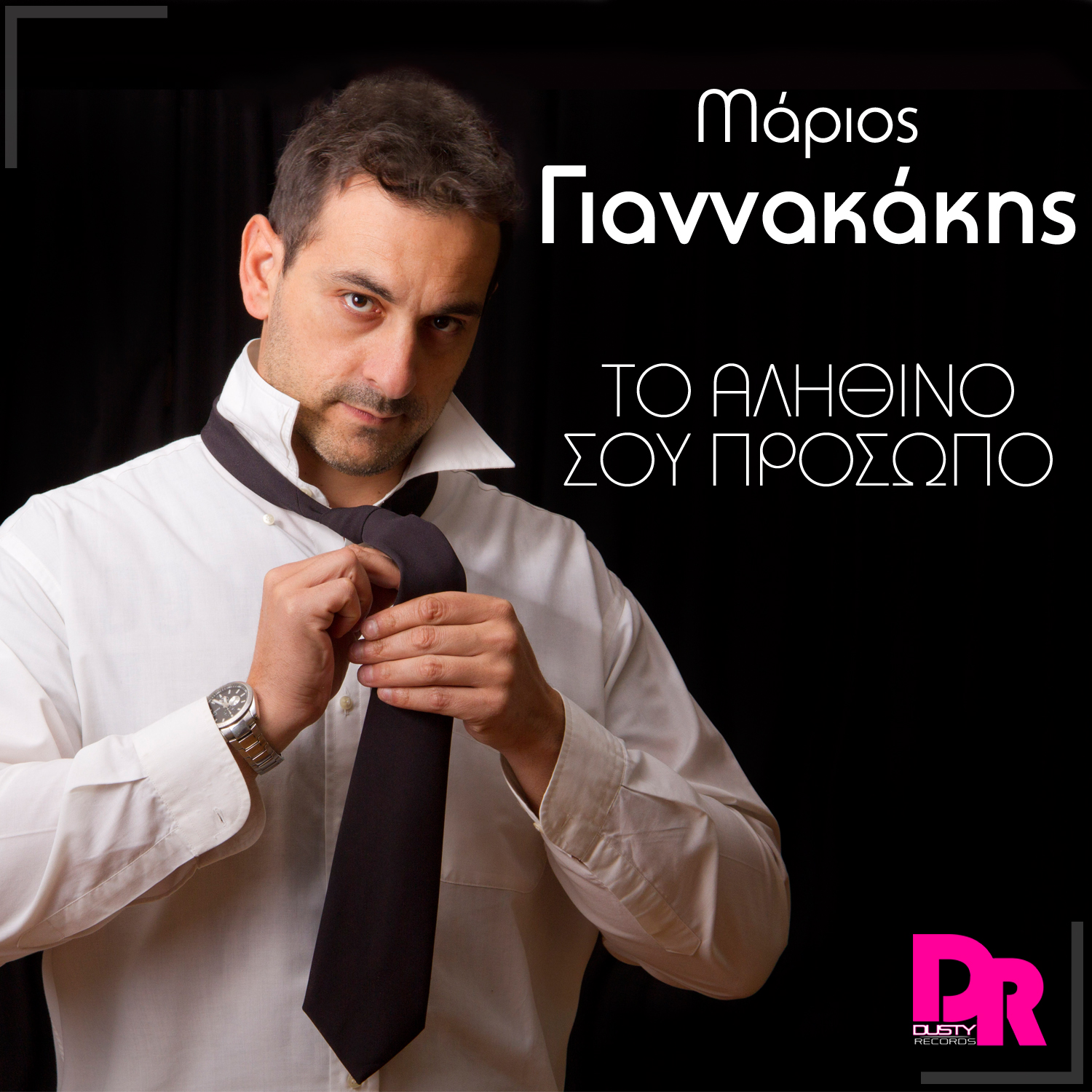 The recording was made at Dotwav Recording Studio, while the digital editing, mixing & mastering were made by Yiannis Gkiouras at Studio New Sound.