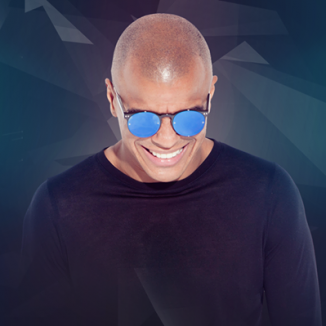 Two of the world’s leading entities in Electronic Music announced an extensive collaboration today. House legend Erick Morillo and his label Subliminal Records have joined the ranks of Amsterdam-based record company Armada Music and are set to continue their slew of impressive releases under the wing of Armada Music.

For over two decades long, Erick Morillo has remained one of the most in-demand and acclaimed artists in the world of Electronic Music. The Colombian-American DJ, producer, and label owner topped charts worldwide, remixed pop music icons such as Whitney Houston, Diana Ross, Enrique Iglesias, and Madonna, and hosted the legendary Subliminal Sessions parties at Pacha, Ibiza. Some of his biggest hits to date include ‘Dancin’’ with Harry Romero and Jose Nunez, ‘Break Down The Doors’ feat. Audio Bullys, ‘Dance I Said’ feat P. Diddy, ‘Live Your Life’ with Eddie Thoneick, and Reel 2 Real’s ‘I Like To Move It’.

Maykel Piron, CEO Armada Music: “We simply cannot express how happy we are now that Erick Morillo and Subliminal Records decided to join the family. Both have influenced entire generations through the sheer quality of the music they put out and have gotten so many people addicted to Electronic Music. Together, we will strengthen the legacy even further.”

Erick Morillo: “Excited to have Subliminal joining Armada Music. I feel it’s the perfect home for the label and I cannot wait to start this thrilling new chapter in the world of dance music.”

Kicking off the brand-new partnership in style, Erick Morillo is to take the decks in Armada Music’s very own in-office club at the very first ‘Armada Invites’ event, which will be streamed live. The showcase is to take place on Friday April 29th and will be exclusively available to a select number of invitees.