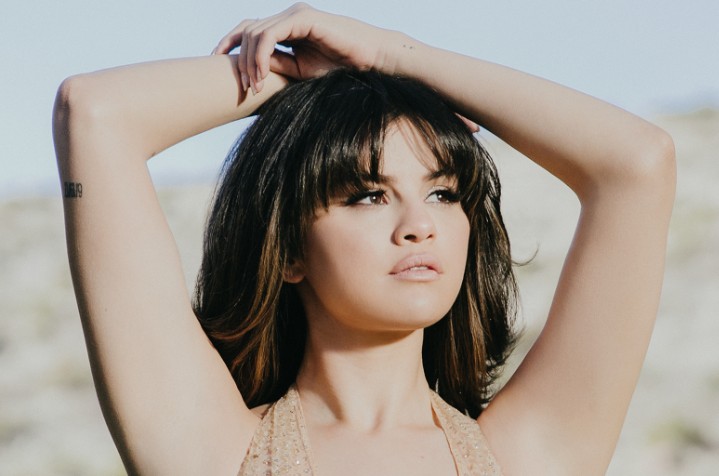 Look at her now! Selena Gomez sent her army of Selenators into a frenzy of excitement by releasing the deluxe edition of her third studio album Rare on Thursday (April 9).

"I THINK WE CAN ALL AGREE... RARE DELUXE IS CHEFS KISS," one fan tweeted in all caps while another declared, "Selena Gomez knows how to feed us, she didn't come to play, she came to rule!"

Featuring three previously unreleased tracks -- "Boyfriend," "Souvenir" and "She" -- the new version of the LP was heralded on social media with fans getting the hashtag #SelenasBoyfriend trending worldwide.

Gomez scored her third consecutive No. 1 solo album on the Billboard 200 earlier this year with the standard edition of Rare, which was preceded by lead single "Lose You To Love Me" -- the pop star's first No. 1 hit atop the Hot 100 -- and empowerment anthem "Look At Her Now."