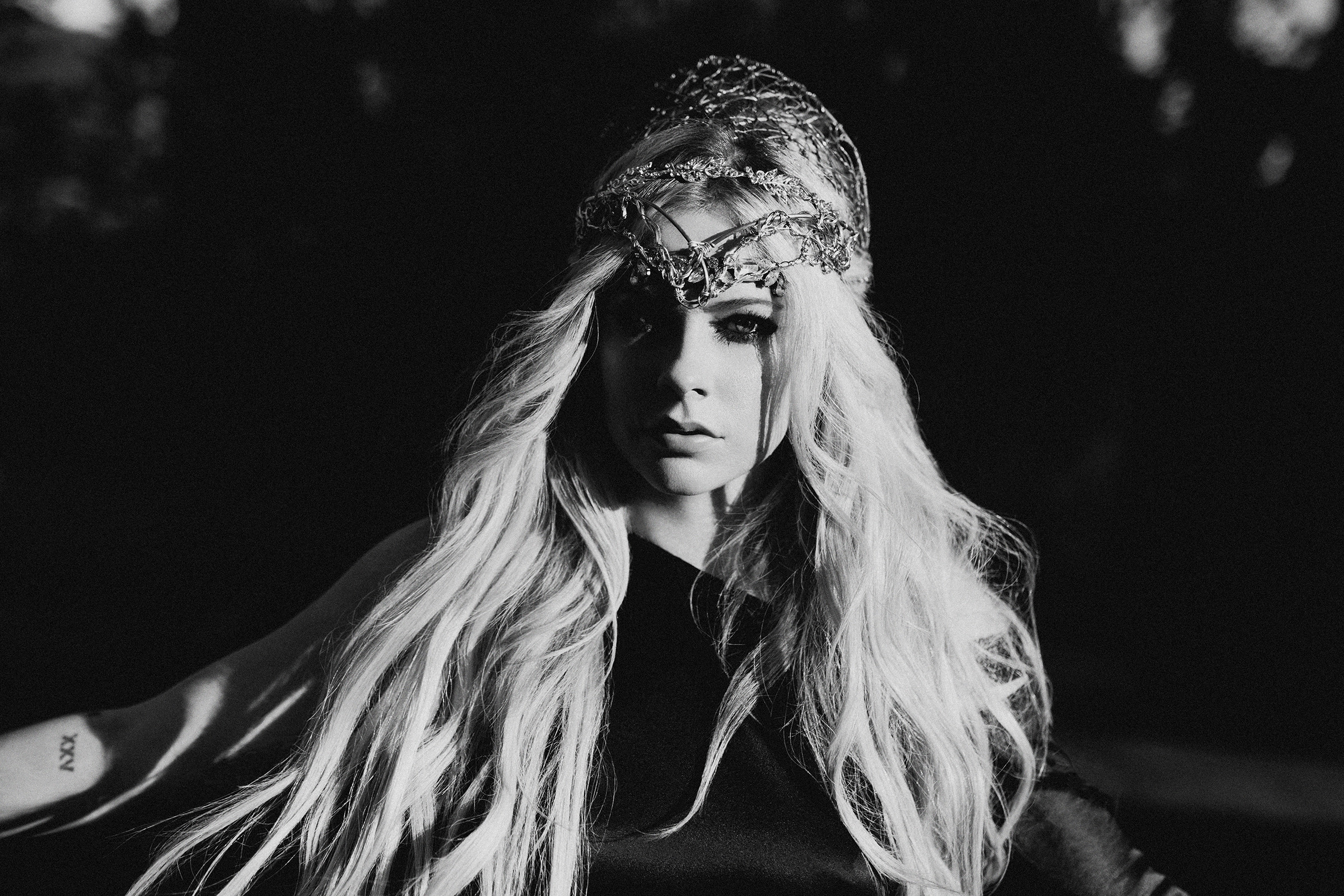 Returning after illness and divorce, the former pop-punker has a love hangover and a chance for rebirth.

Avril Lavigne's first record since the beginning of Barack Obama’s second term (in other words, seemingly centuries ago) finds everyone’s favorite arrested-development case emerging from a physically and emotionally debilitating time. She divorced husband number two, Nickelback’s Chad Kroeger, and was diagnosed with Lyme disease so severe that she was bed-ridden for a period. Alas, Head Above Water is neither a concept album about the life of a liquid-terrified tick nor one about Kroeger; Lavigne insists their breakup was amicable, and her ex is thanked in the credits for “beginning this album with me and seeing it through to the end.”

The record nonetheless comes with its own twist. Along with sophomore slumps, breakup albums remain one of pop’s most enduring traditions. But rarely has anyone sounded both as wrecked and rejuvenated over the course of the same record as on Head Above Water, which is an ongoing mood swing set to music. The Lavigne heard at the beginning of the record is almost an entirely different person by the end; the hard part is figuring out which part you like more.

For roughly the first third of the album, the heartbroken Lavigne is in sight. She’s fighting “the calm before the storm,” is “locked up in a cage called love” and “fell in love with the devil.” These songs are largely steeped in the sort of rain-lashed sludge rock heard on (surprise!) Nickelback records. They’re like Blood on the Processed Tracks.

About halfway through, she sounds as if she popped an antidepressant on the way to the studio. Like a teenager after her first major date, she’s dreaming of “riding bikes at sunset by the ocean” and rhyming “pajamas” with “bananas” as he sings about her new lover finding her sexy. Aptly, the musical settings are far lighter: Suddenly, we’re in the land of carefully plucked acoustic guitars, finger-snapping pop and self-empowerment life lessons. “Dumb Blonde,” her kiss-off to those who are “quick to condescend/Well, you think I’m empty, I’m not,” lurches jarringly into rap-metal turf in its chorus, complete with a Nicki Minaj cameo.

But as on her second album, 2004’s Under My Skin, she’s just more compelling and far less generic as a troubled adult. With its gloomy, feet-crunching-in snow beats, “Birdie” overcomes its cliché-a-verse lyric and, her voice spiraling up, breaks free of her burdens. She also sounds more convincing comparing herself to a Viking in the Kroeger-cowritten “Warrior” than going the power-balladeer route in “Tell Me It’s Over.” You hate to tell someone to stay distraught, but turmoil really suits her.