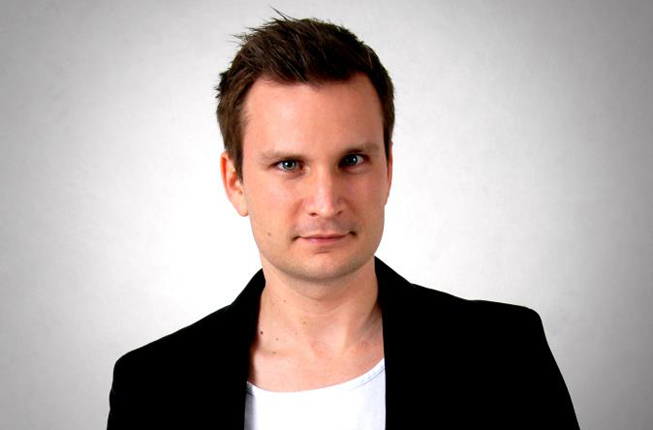 Leaving his mark on charts, dance-floors, and music enthusiasts the world over, Dutch born MaRLo backs up being the #1 Best Trance DJ and #2 overall DJ in Australia with no justification required. From Beatport #1s to headlining some of the most prestigious dance events in the world, MaRLo is influencing trance music like no other.

Born in the Netherlands and raised in Australia, MaRLo has truly earned his stripes in the studio. He has risen to staggering heights, claiming top chart spots. Signed to Armin van Buuren’s Armada Music, he is taking the world by storm, with Armin personally noting in an MTV interview that MaRLo “programs the best lead sounds”. His style can best be described as powerful, tech-influenced trance with loads of hands-in-the-air action.

His anthem ‘BOOM’ took #3 on Beatport’s paramount ladder and certainly carried its weight when Armin van Buuren shared a moment with tens of thousands of fans performing the “BOOM dance”, which went viral in a matter of days! Just prior to ‘BOOM’, ‘The Island’ (featuring Jano) claimed the #1 spot on Beatport while ‘The Future’, and ‘Megalodon’ performing admirably.

MaRLo is no stranger to high-profile remixes either, having remixed the likes of Armin, Ferry Corsten, Dash Berlin, Emma Hewitt, W&W and many more.

Behind the decks, MaRLo sets A State of Trance crowds ablaze from Privilege Ibiza, ASOT 600 in Beirut to Den Bosch. Worldwide, MaRLo has graced the stages at Holland’s Trance Energy, Electronic Family Festival (Main Stage), World DJ Festival in South Korea, and London’s Ministry of Sound and Gallery just to name a few. Australian fans have seen MaRLo play at the biggest Festivals the country has to offer, including Stereosonic, Creamfields, Sensation, Future Music Festival, and main stage supporting shows for Armin van Buuren, Dash Berlin, Tiësto, and Above & Beyond.