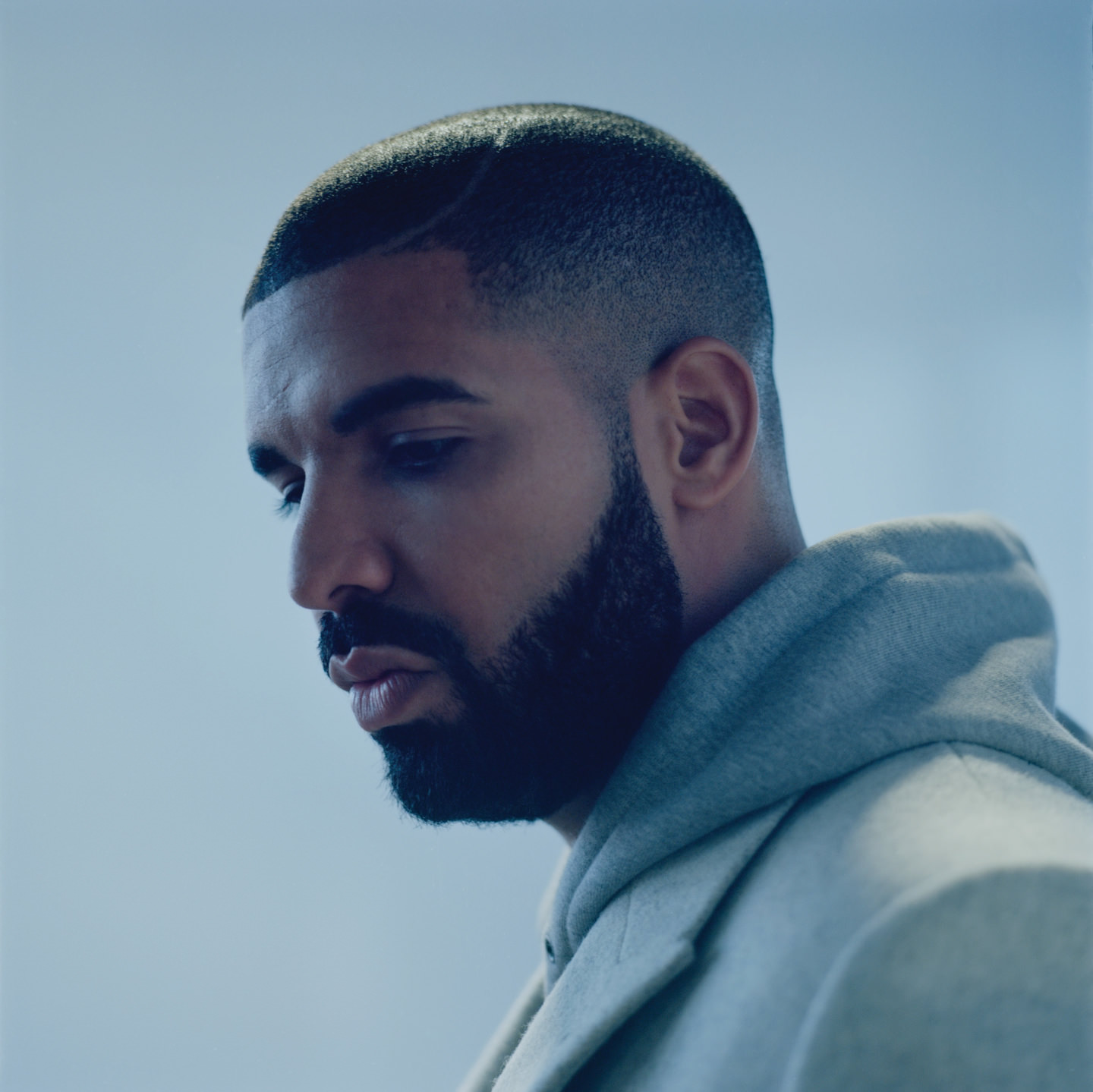 Drake and Future will tour together this summer (16).

Speculation began about a collaborative tour when a web page was temporarily displayed on the Live Nation website billing Drake and Future as performing together for a string of dates called the "Summer Sixteen Tour".

Only one tour stop was listed - Detroit on 16 August (16) - but featured both Drake and Future's names on the lineup.

The pair will kick things off at the Frank Erwin Center in Austin, Texas, on 20 July (16), performing 31 dates before concluding the tour at the Pepsi Live at Rogers Arena in Vancouver, British Columbia.

The tour listing reads: "Grammy Award-winning and multi-platinum selling artist Drake will launch the DRAKE: SUMMER SIXTEEN TOUR with special guest, Future in support of his brand new album, Views From the 6. The North American tour, promoted exclusively by Live Nation, will kick off on Wednesday, July 20 in Austin, Tex. and visit over 30 cities throughout the U.S. and Canada with multiple shows scheduled in New York City, Los Angeles, Chicago and Houston."

Drake and Future previously joined forces on 2015 mixtape What a Time to be Alive.

Also featured on the bill for the tour are Roy Woods and DVSN, who are both on Drake's OVO label, as well as other unspecified "special guests".

Drake also shared a screenshot of the scheduled dates on the tour.

The 29-year-old Canadian musician is gearing up to release his album Views From the 6 on Friday (29Apr16). On Monday morning (25Apr16), Drake revealed the cover for the record, which shows him perched atop Toronto's CN Tower.

The album has been largely shrouded in secrecy, but long term collaborator, producer Noah '40' Shebib revealed to The New York Times in February (16): "It’s going to be what everybody expects and wants from Drake and from us.

"A lot of introspection, very vivid. I’m trying to find ways to pull more untraditional (sic) sounds in, to push the boundaries a little further."