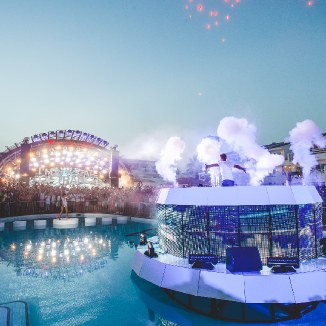 Today, Armin van Buuren announced his return to Ibiza this summer. The DJ and producer is to hit up the party island with a select number of exclusive shows, granting the island’s residents, tourists, and party animals to be amongst the few to see him perform on the Balearic isle in this year’s summer season.

Van Buuren’s decision to trade in the steady flow of weekly Ibiza shows for a select number of exclusive performances follows a previous announcement unveiling the true extent of his ‘Armin Only Embrace’ world tour. The global tour, directly tied to the release of his sixth full-length artist album ‘Embrace’ last year, is to bring Van Buuren to some of the most illustrious venues and locations in the world between May 2016 and April 2017, starting off with the world tour premiere in the Ziggo Dome in Amsterdam, The Netherlands on May 6th and May 7th.

More dates to be announced.