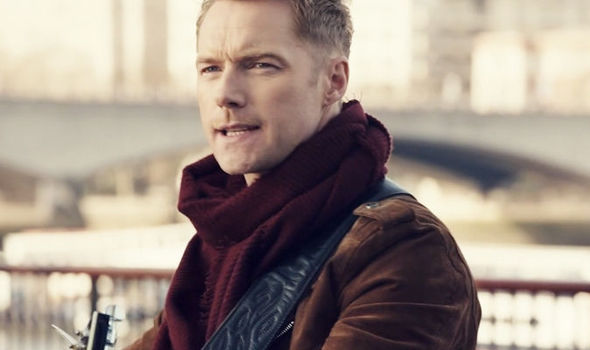 Who is that handsome blond man busking on London's South Bank?

Nah, of course not. It's his new video and the lovely chap just wants to love us.

WATCH RONAN'S NEW VIDEO FOR LET ME LOVE YOU NEXT:

The video was shot early one morning on the misty banks of the River Thames and embodies a new, simpler sound and approach to his music from the Irish superstar.

“This video is a reflection of the album itself – organic, honest and stripped of the bells and whistles sometimes found in my previous work," Ronan told us.

"I guess in some ways it mirrors where I am in my life and the way I now live it: optimistic, happy and without pretence.

"I have nothing to hide and everything to share, so I hope people can really relate to the songs and feel their own stories in the lyrics in the same way that other songs have done for me throughout the years. “ 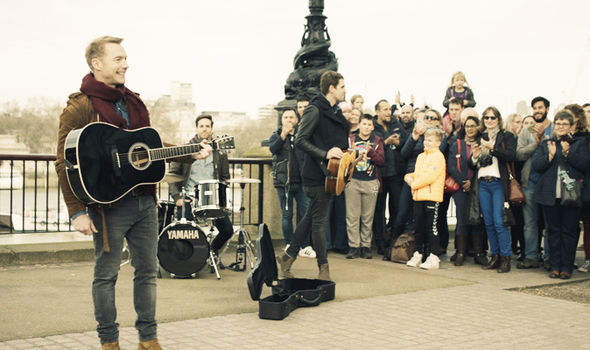 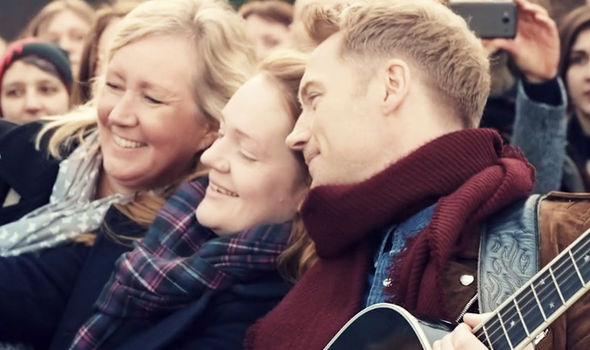 The video shows a typical London scene as people rush by a group of buskers.

Little by little they stop to listen, drawn in by the music – or maybe the dawning realisation of who is performing his heart out for them.

The excited crowd is soon singing along and grabbing the chance for a cheekie selfie or two.

Ronan even raised £95 (AND 53 pence, to be precise) in the six minutes it took to shoot the video in one take. 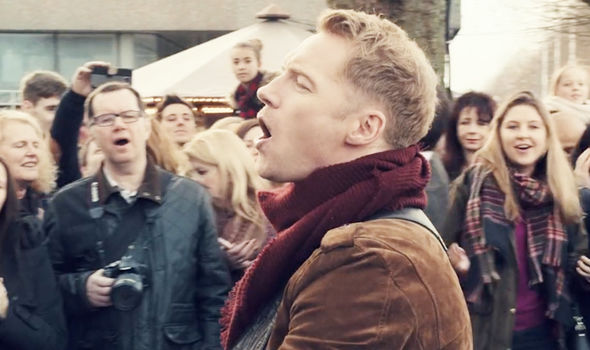 The money was donated to Cancer Research UK, which is linked to his family charity The Marie Keating Foundation.

Ronan Keating also raised over £100,000 for the same charities in Decemeber at the 10th Anniversary of his annual Emeralds and Ivy Ball.

2016 is all set to be an exciting year for the former Boyzone star after signing to a new record label, Decca.

After a tumultous few years in his personal life he has also found new happiness with Australian model and TV presenter Storm Uechtrictz. The happy couple married at a romantic wedding in Scotland last August.

Ronan Keating's new single Let Me Love You is out now.

His album Time of My Life is out on February 12.